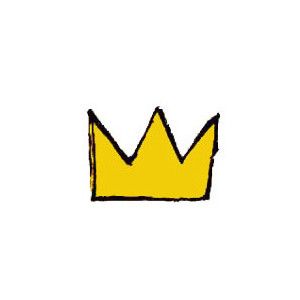 On a fateful morning on 26 May 2017, our children arrived in school all geared up for a noble cause “Clean Up Singapore movement at Chinese Garden”. We organised the movement on our own after corresponding with Public Health Science and Nparks.

To bring awareness on how we can reduce pollution by taking public transport, we brought the children on a clean up campaign via public transport. Kudos to the kind and friendly bus driver who did not rush the children. Boy, the children were really excited as some told us it was their first public bus ride experience!

As soon as we reached the children got down to business. They were really serious in finding litters.

After we are done with picking litter, the children were gathered in the court and they talked about what was the most common litter and we discussed on how it was a tedious chore for cleaners to go around picking up litters. Since we are in the great outdoors, they children play games and we conducted a solar experiment using a solar oven created using recycled materials.

We had great fun outdoors. And it was an unique experience for the children. When we were back at school, we talked about how they felt during the process of litter picking and why people should take ownership to the environment we live in. This year for SSDB 2018, we start our Garden of Love.We collaborate with our Town Council &amp; RC Zone 5 in our mini garden project.Our empty plot of land was transformed into ...