Drink with a Big Heart

On the 8th, 9th and the 11th May 2017, the K1 children of Pat’s Aroozoo embarked on an enriching journey where they had to organize a charity event.

In line with the “Start Small Dream Big”, “Singapore Kindness Month” and K1 Term 2 Theme on “Water Around Us”, the children sold thirst-quenching drinks for a good cause during the peek hour period where parents sent their children to school.

The children started to prepare for the project a month before the event day itself.

They prepared the events banner as a team. Although there were much to do, they were high spirited and cheerful knowing that they did it for others who are in need. They also did up posters to inform parents of the event and how water is essential part of their lives such as how water would help others in need.

The preparation did not stop there, Ms Nor a K1 teacher spoke to all the children in the school on how important it was to support and help others in need. The children were encouraged to inform and to get their parents to buy the drinks and donate generously.

Eventually, the actual event day came. Some of the children were jittery as to how the crowd would turn out and how they would perform. However, some children were enthusiastic and they came in to school earlier than usual. All the teacher involved came to school early to prepare the booth.

All of the children were very excited. Although that day was hot and humid, they were really satisfied knowing that they had done their best. The children battled the scorching heat from the sun and fatigue from standing.

The journey came to an end on the 11th May 2017. All the children’s hard work had paid off. The donations that they had collected went to AWWA, a non-profit organization that provides community-based programmes and services to people from all ages from special intervention snd education for children and youth with special needs to health and social outreach programmes to our senior citizens. 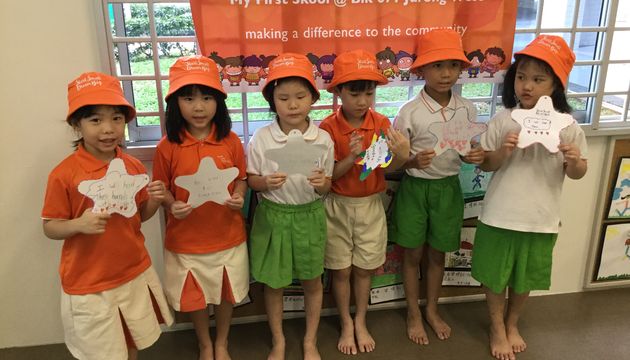 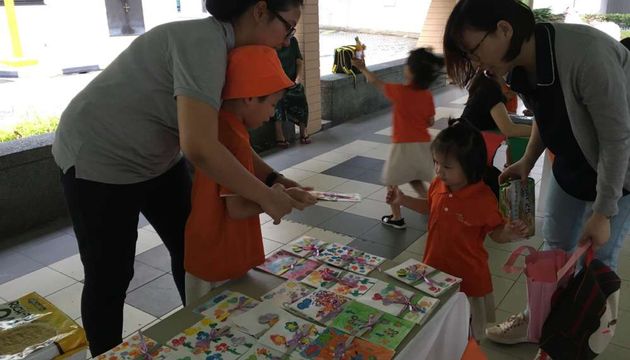 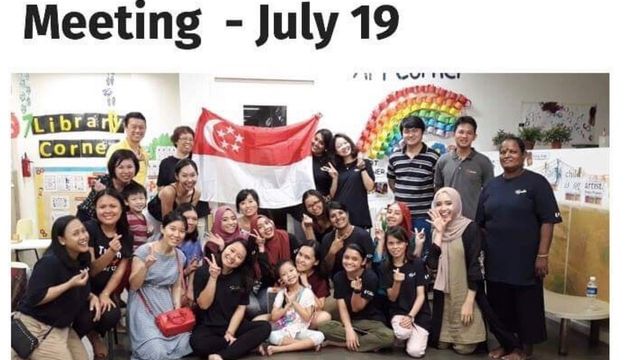