To extend the children’s learning about animals, it was important to inculcate in them the value of responsibility and care towards animals. This project enabled the children to demonstrate compassion towards them.

The children watched a video depicting a dog being abandoned by his owner and looked at a news article that showed a man abusing his dog. The children were drawn to the attention of how animals have feelings too and are helpless when we do not treat them kindly. The children discussed ways in which animals should be handled and cared for responsibly. They shared that animals should be treated with gentleness and respect.

The children decided to research more on caring for rabbits and parrots. They borrowed books from the library, and looked up the Internet with the teachers.

“Causes for Animals”, an animal rescue organisation, was invited to the centre to conduct a talk about loving animals. The ambassador shared about how the organisation rescues stray animals and sick animals before re-homing them. The children learned that instead of buying pets from pet shops, they could also go to such shelters to adopt a pet. They interviewed the ambassador about rabbits and parrots too. Thereafter, the children had the chance to interact with Miki, a rescued dog.

The children visited a rabbit hutch and observed the living conditions of the rabbit. They had the privilege of talking to Ms Nas, the caregiver of the rabbits. They learned that rabbits need lots of hay and pellets for food and a good space for hopping around.

The children consolidated the various ways by which rabbits and parrots should be cared for. They then brainstormed ways in which they could share with the community the importance of loving animals. The children decided to put up posters at the Kindergarten, Primary School, and Maranatha Veterinary Clinic at Telok Blangah. They also made a video to share with their family about the importance of loving animals. In addition, the children made craft works and created a song of parrots to display what they had learnt.

Through this project, the children learned various ways in which different animals can be cared for. They have certainly gained a sense of appreciation and love towards animals around them! 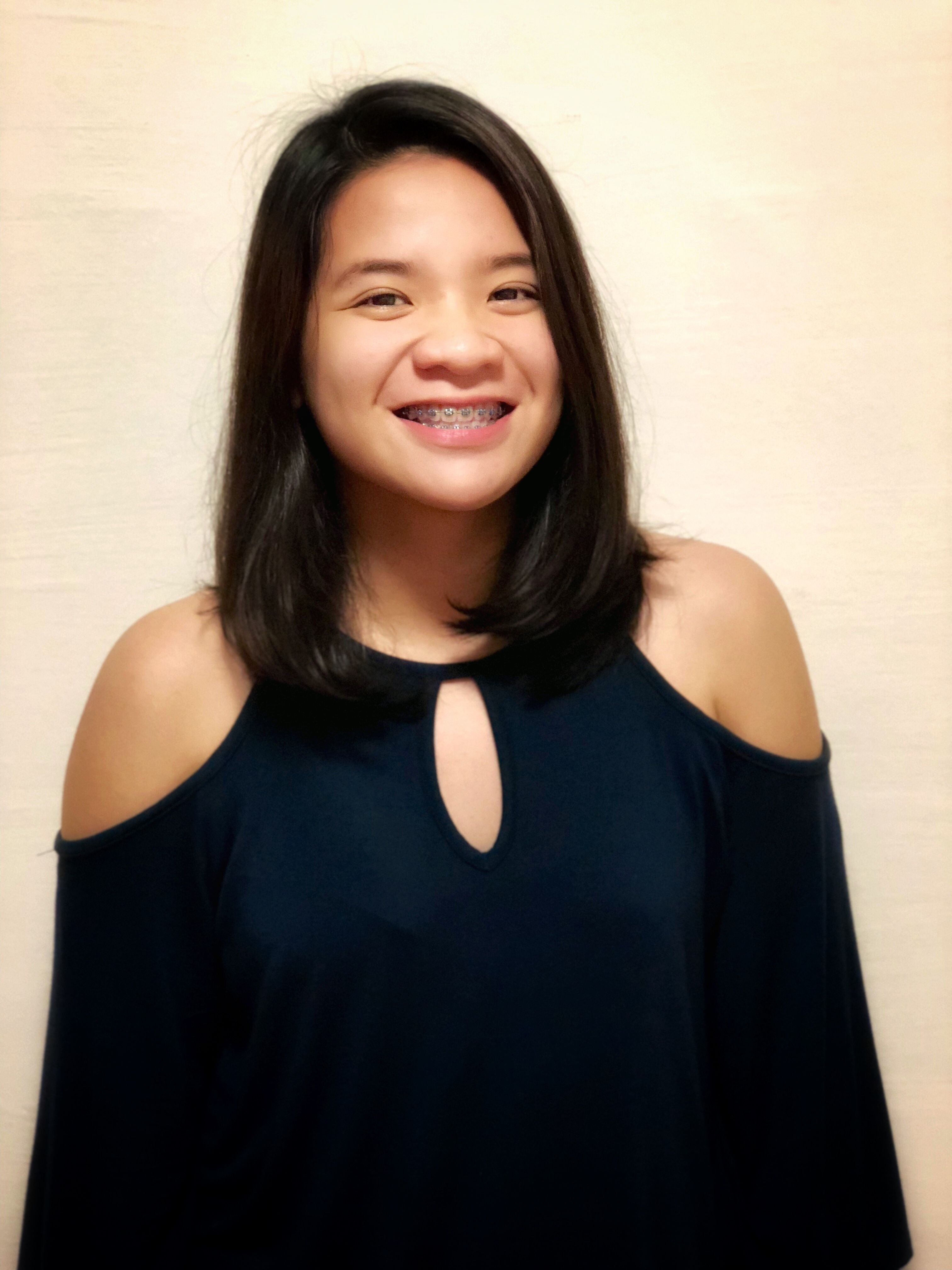 “Be Kind To Pets”

SSDB “Be Kind to Pets” CAS Talk and Interaction Session with DogTo kickstart our “Start Small Dream Big – Be Kind to Pets” project, we invited Guan Ling from CAS (Causes for ... Our children have embarked on the “Start Small Dream Big” project, revolving around the theme “Be Kind to Pets”. In collaboration with Causes for Animals Singapore (CAS), our ... Our Start Small Dream Big - “Be Kind to Pets” Donation Drive was a huge success.The children passed the towels, newspapers, and pet food we collected personally to the ... Our K1 and K2 children pledge to be little ambassadors of the IGP project ‘A Pet is for Life’ during the SSDB Launch Party!Below is the pledge the children made:We pledge to be ... Sparkletots Preschool Pioneer Block 662B embarked on Start Small Dream Big project with “A Pet is for Life” as the focus theme this year. The project was done in collaboration ... Our centre collaborated with AVA and invited Ms Farah to the school to conduct a show and tell session on pet care. Prior to the show and tell, children brainstormed and came ...