It's Cool To Be Kind

Children of the K2 level were delighted and excited that they were appointed to be little agents representing PCF Sparkletots Preschool @ Punggol East Block 143 (KN), to spread kindness in the neighbourhood.

Preparation for the launch

The D-Day of the Project

Our principal welcomed and briefed our guests (parents and children) about Start Small Dream Big Project which was supported by ECDA. She emphasized on how they could encourage their children and be involved in such a meaningful project.

Both parents and children were presented with a short skit on kindness by K2 teachers and principal. The children sang a kindness rap and they were ‘officially’ appointed as little agents by the principal. The children popped the confetti and the party ended with light refreshments. Everyone had a great time. Parents were supportive and encouraging that they also volunteered to be agents too!

The children noticed that there were upgrading and retrofitting works being done around the neighbourhood. They initiated the idea to spread kindness to these workers.

After much discussion with the children, they decided to share some food with the workers. As the workers worked hard to paint and upgrade the flats, we decided to carry out our tasks over three consecutive days.

We gathered the painters together. The children were geared up with their ‘Super agent’s orange hats’ and worn their kindness badges. The little agents from Summer 2 started the mission with few songs and kindness rap and distributed some oranges to them. The workers were touched by their kindness act and said that they could keep the oranges for tea. Mission accomplished!

Little agents from K2 Autumn 1 shared packets of biscuits to the workers before lunch time (as they were unable to distribute during their tea-break time). They sang new songs and kindness rap. Mission accomplished!

Little agents from K2 Summer 1 and Sunshine 1 distributed bottles of mineral water and sandwiches to the workers during their lunch break. The workers were thankful that they had extra food to enjoy while working around the neighbourhood. The agents were elated that they were able to accomplish the mission. They were motivated to the upcoming mission in July.

3) Mission Possible – Meet the Members of the Public in July

The little agents were ready to carry out the new mission assigned to them. They wanted to spread kindness in the neighbourhood and share their “SWEETness” with the members of the public.

They packed some lollipops and sweets in small packets and designed ‘It’s Cool to be Kind” tag. They pasted the tag on the packets. The agents were highly motivated to complete their last mission.

The little agents were all geared up with their ‘Super agent’s orange hats’ and kindness badges. They put on their brave front to meet the members of the public in the neighbourhood. They marched to places like Rivervale Mall, Rumbia LRT Station, bus stops and void decks together with teachers and parent volunteers.

With a great mission in mind, they approached and talked to the passers-by, stall holders, shoppers and residents about kindness and how it is ‘Cool to be Kind”. These little agents gave packets of ‘SWEET-ness’ and added a smile on the faces of the passers-by they interacted with. They received positive feedback and ‘High-5’! They were not disheartened by some rejections that came along from some members of the public. They were excited and motivated to carry out more missions in future. 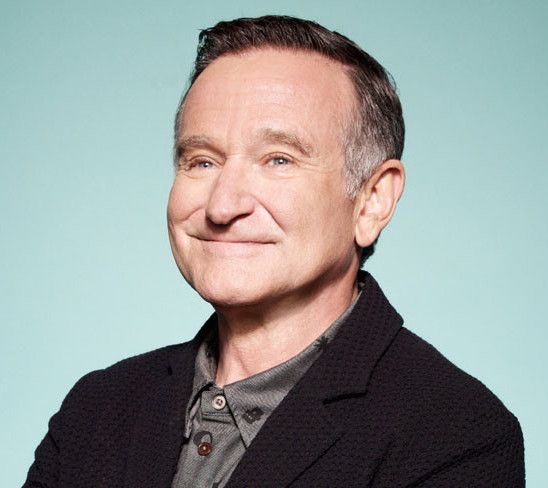